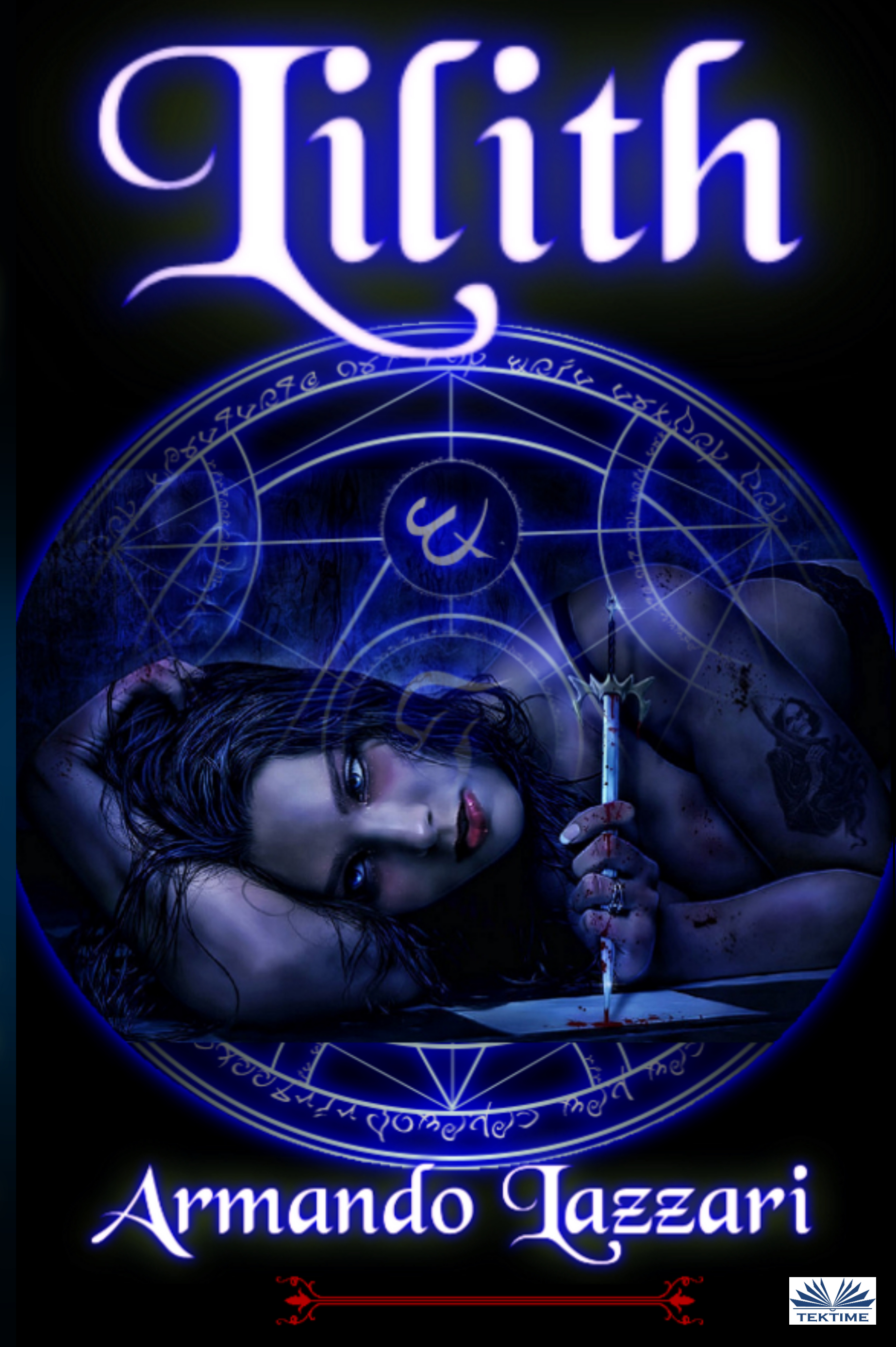 A fantastic story that tells the vicissitudes of an insurer who must prevent an ancestral demon, Lilith, from returning to Earth to dominate mankind.

She was Adam's first woman. She dared to rebel against the Son of God. She disobeyed God and was punished for it. She is… Lilith! ”The curse that fell on her, fed over the millennia her hatred and contempt for the sons of man, until she decided to cooperate with some of them. An obscure satanic sect as allies, a mysterious brotherhood born at the time of the Inquisition as rivals and in his midst: David, a simple insurer. Strangled and disputed by the two sides, he will be forced to review all his convictions, freeing the ideas that he had enclosed and catalogued as absurd, in a struggle between good and evil from the boundaries so blurred that it will wear down his soul to the decisive choice for his salvation and perhaps that of all mankind”. 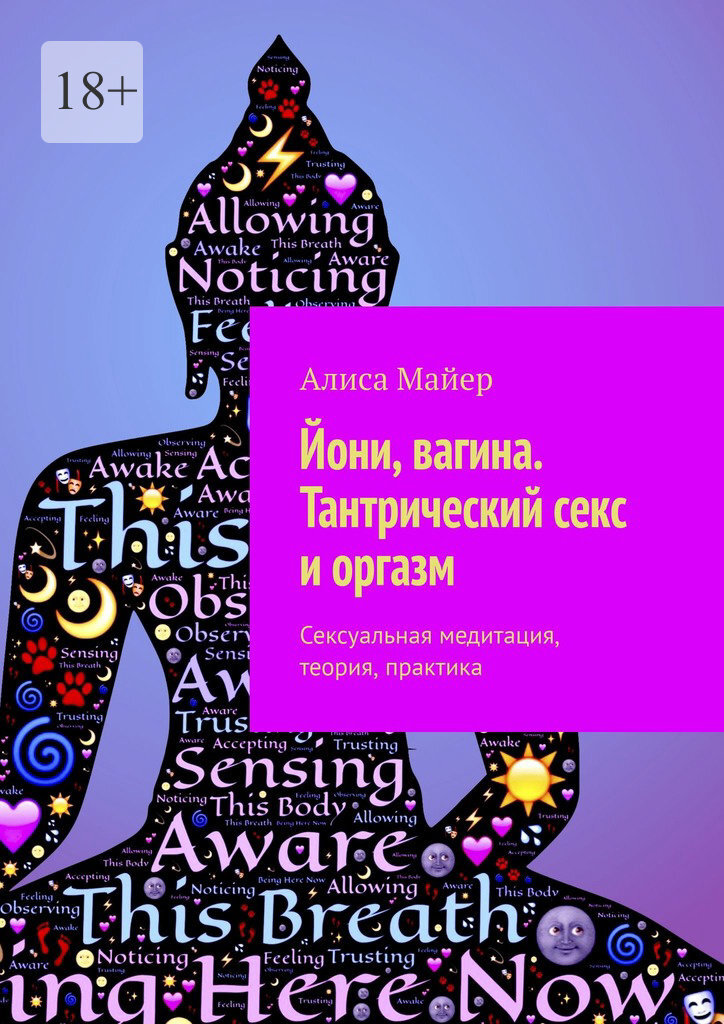 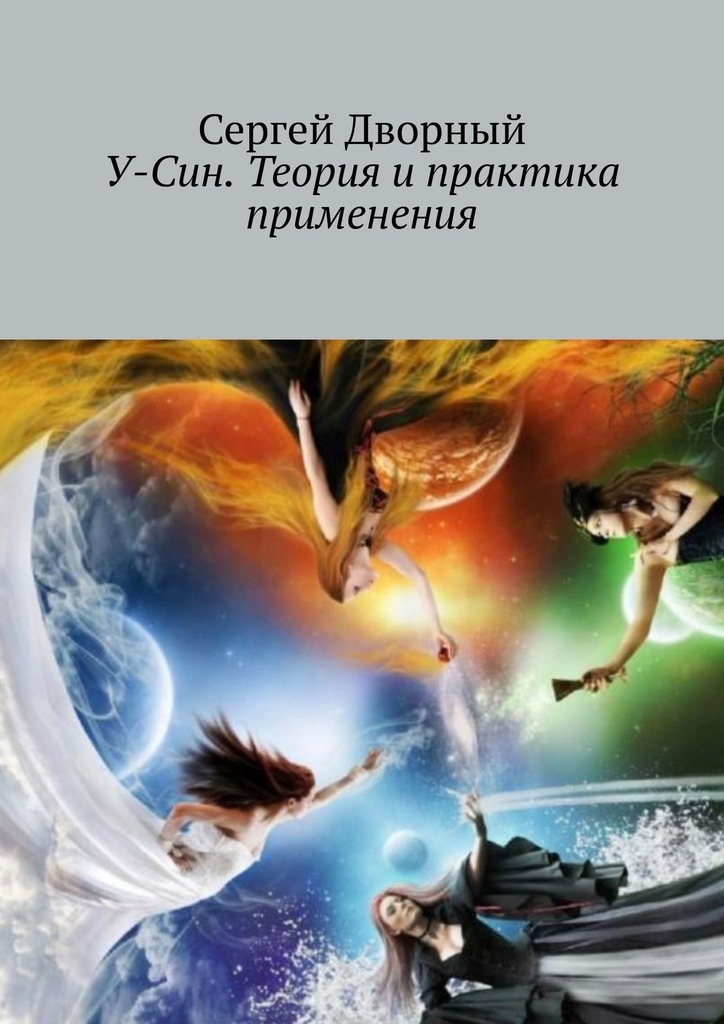 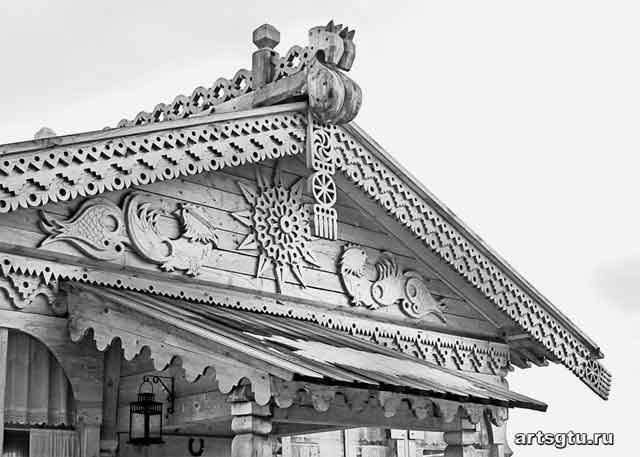 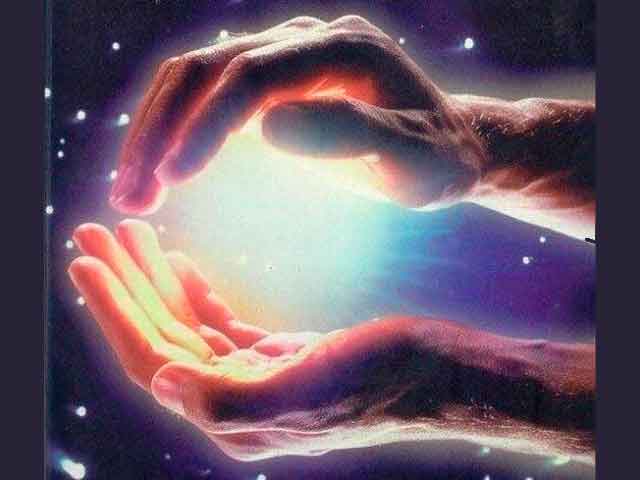